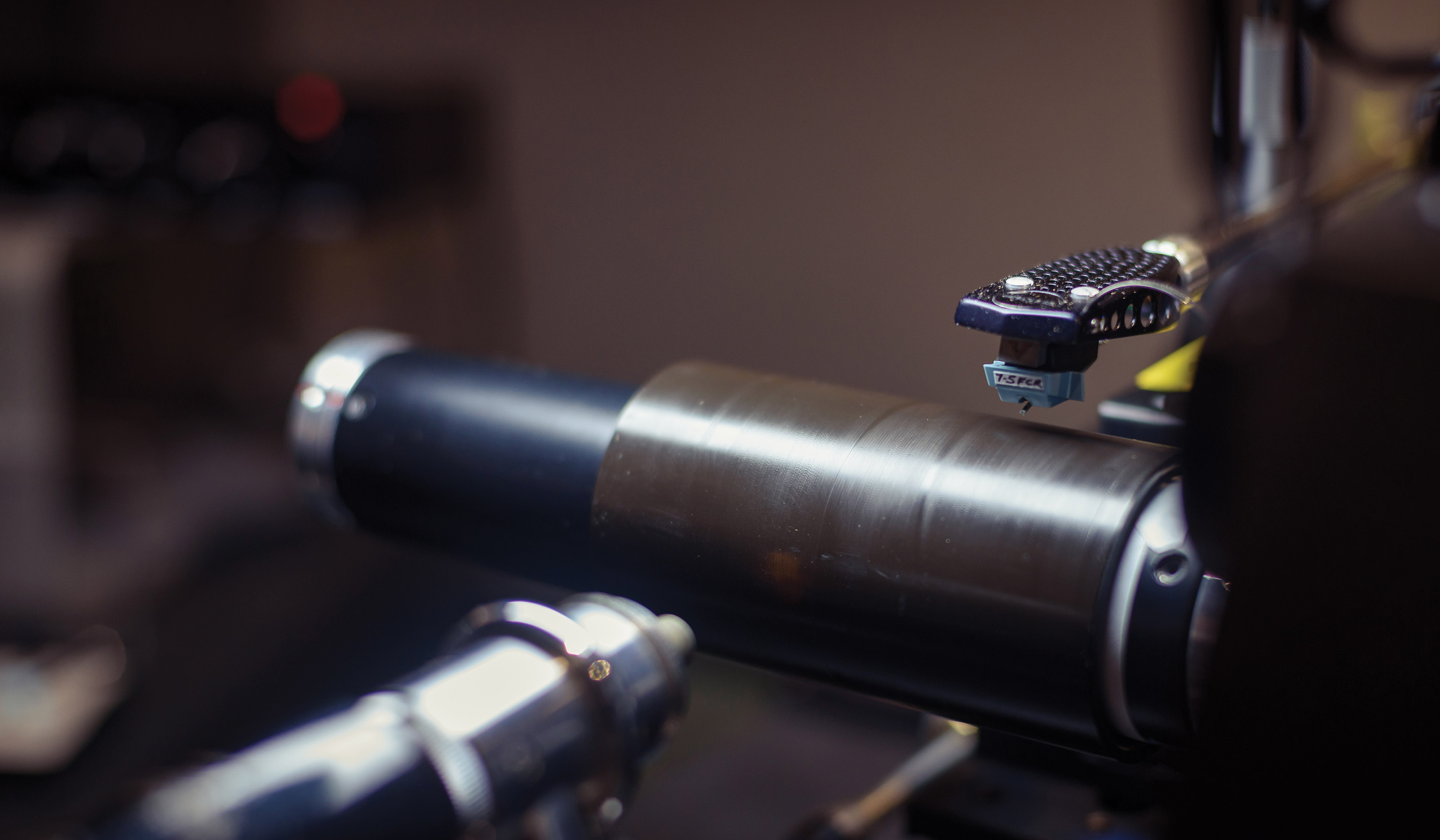 Indiana University’s comprehensive work to preserve historical and cultural time-based media for the research, education, and enrichment of future generations

IU launched the Media Digitization and Preservation Initiative (MDPI) in 2015, beginning a six-year journey to complete the ambitious challenge of digitally preserving significant audio, video, and film assets and making them available to scholars all over the world. It became the largest university-led media preservation project in the United States and one of the largest in the world. By all accounts, the initiative concluded as a success with more than 350,000 items digitized and stored for posterity.

Infographic description: MDPI by the numbers: 236,396 audio recordings digitized; 7,450 aluminum and lacquer discs; 6,643 wax cylinders; 23,821 reels of motion picture film; 97,395 video recordings; 18 petabytes of digital storage; 302,981 hours of content (the equivalent of watching or listening to content for 16 hours a day, every day, for nearly 52 years)